The title appears to have only appeared a few times and is notable for its mix of pluridisciplinary artists from the Véhicule Art artist-run centre as well as some authors and poets, such as Artie Gold and Endré Farkas, who were also active in the Véhicule Poets readings series. This is very much the kind of small collectively published title that would have been called a “zine” by the end of the 1970s, due to its mix of contemporary and experimental graphics, collage art, photography, and literary work.

The copy of Da Vinci scanned here was found in the archives of Artexte in Montreal, in their fonds of material related to the Véhicule Art artist run centre. 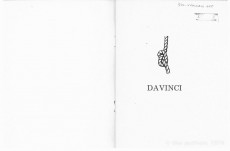 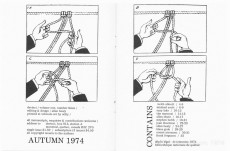 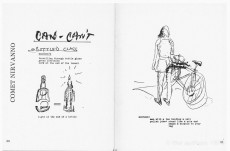 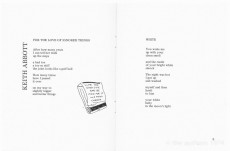 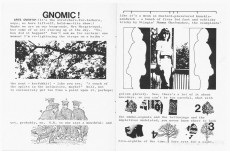 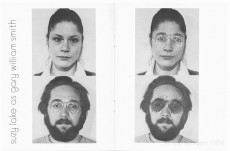 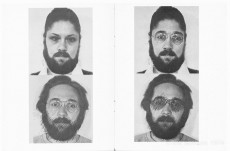 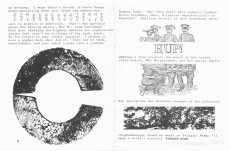 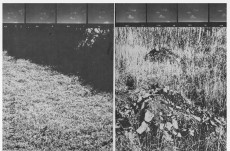 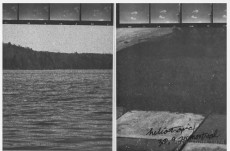 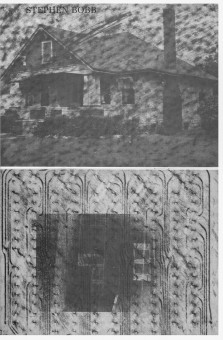 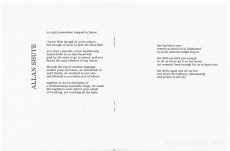 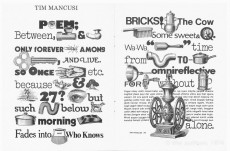 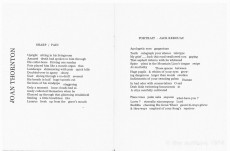 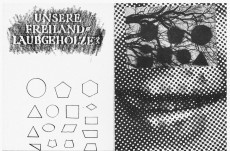 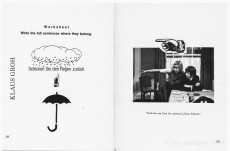 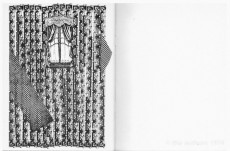