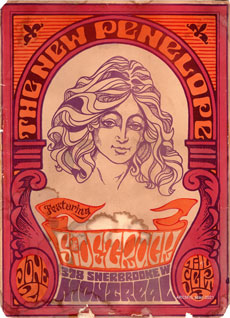 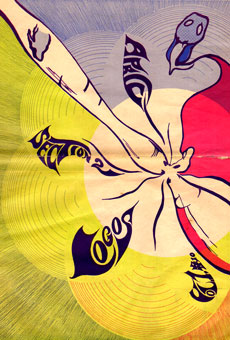 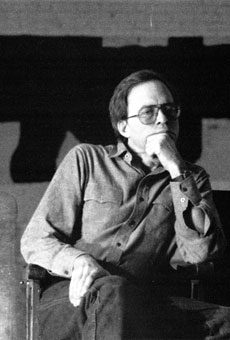 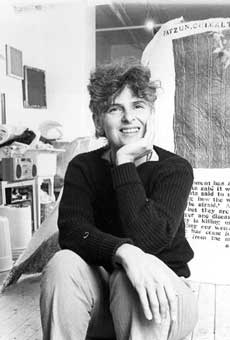 Freda Guttman is a veteran artist and activist, still screenprinting and self-publishing, still a regular at fairs such as Expozine or the Anarchist Book Fair. We spoke about her time growing up in a Montreal that had changed drastically by the time she joined the nascent artist-run centre movement in the late 1960s. We didn’t speak much about her first claim to fame as an artist: her illustrations for fellow 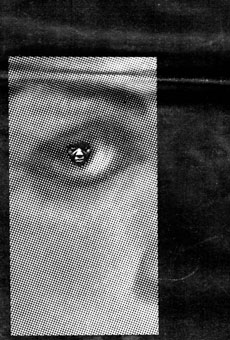 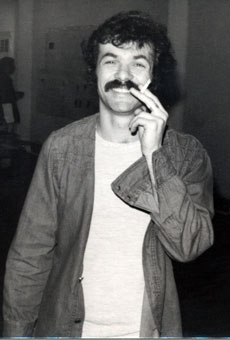 Endre Farkas came to Montreal as a child after he and his parents (Holocaust survivors) escaped during the 1956 Hungarian uprising. He is a well-known and highly regarded figure in Montreal’s literary scene, coming to the city’s attention as one of the Véhicule poets—the group of poets who held regular poetry readings at the Véhicule Art artist-run gallery in the mid 1970s. He also taught literature at John Abbott College 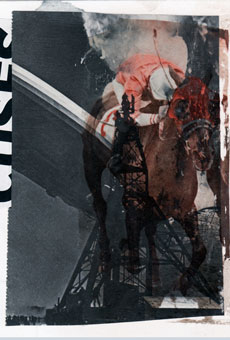 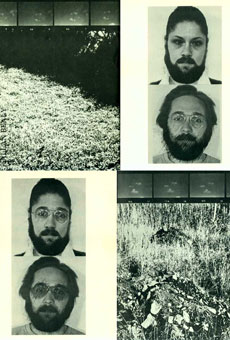 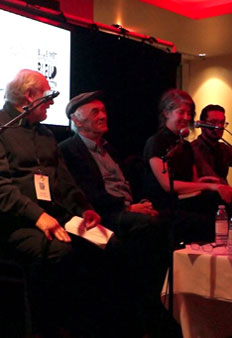 BLUE METROPOLIS: MONTREAL 1975 / 2015, A different imaginary A round-table discussion organized by Arcmtl for its Montreal Underground Origins project, held on April 24, 2015 at the Blue Metropolis International Literary Festival in Montreal. The discussion explored two Montreals: the city that local writers wrote about in 1975 and the entirely new city in 2015. Featuring the authors Endre Farkas, Anna Leventhal and Ralph Elawani and moderated by Bryan