Allan Youster has been a mainstay in the audience at local concerts for decades in Montreal. He spent part of the late 1960s working the door at legendary local concert venue The New Penelope Café, witnessing performances by such figures as Muddy Waters, The Fugs, Jesse Winchester and Frank Zappa and the Mothers of Invention. Louis Rastelli spoke to him for this project at one of his favourite local haunts, 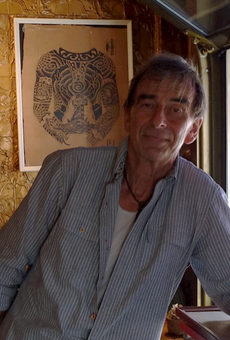