This is very much the kind of small collectively published title that would have been called a “zine” by the end of the 1970s, due to its mix of contemporary and experimental graphics, collage art, photography, and literary work.

This copy of Da Vinci was lent by Endre Farkas, a Véhicule poet, and digitized in 2015 by Archive Montreal. It is reproduced with permission of the publisher; all copyrights reserved by the authors and artists. Here are select pages from the issue: 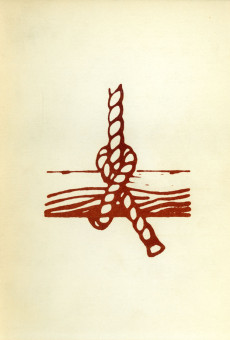 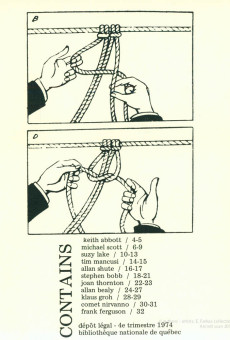 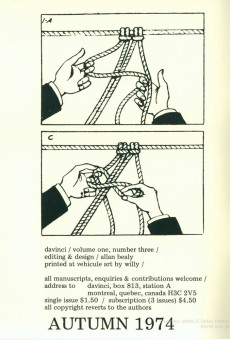 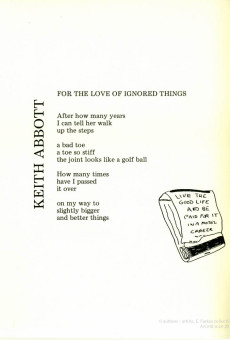 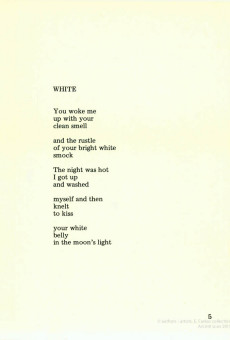 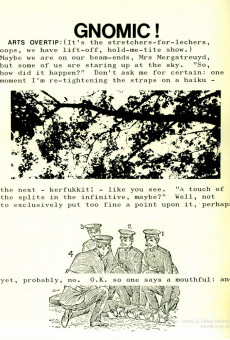 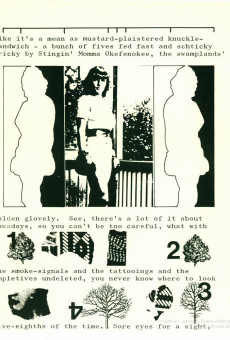 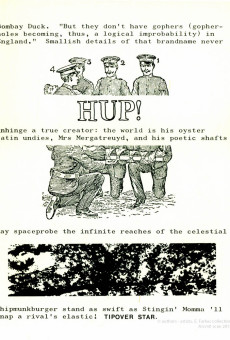 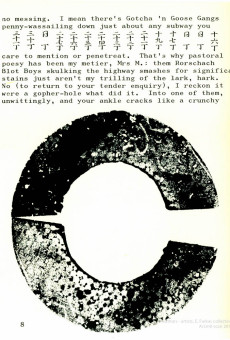 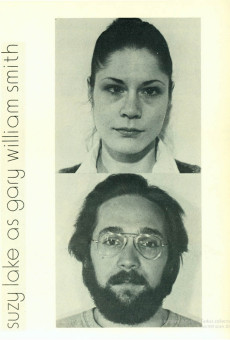 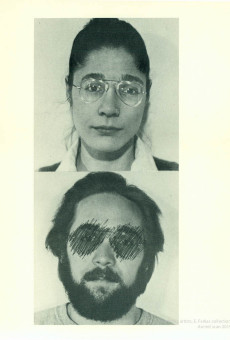 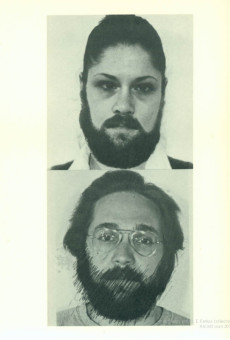 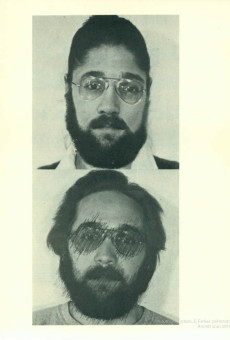 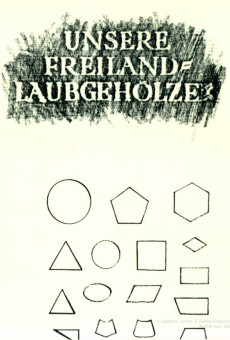 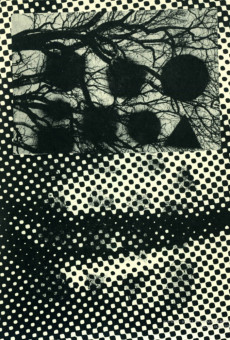 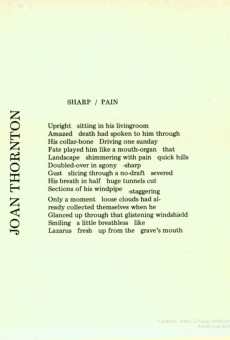 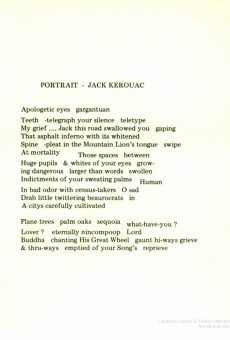 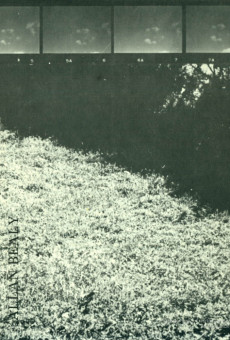 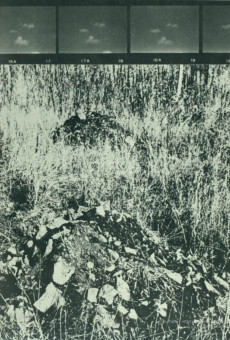 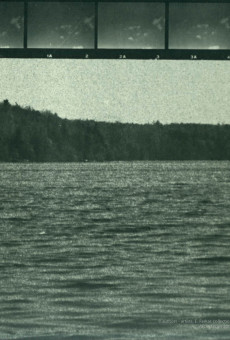 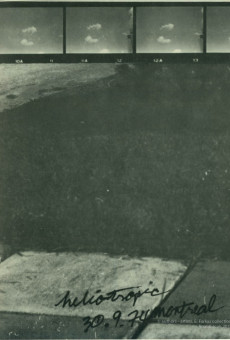 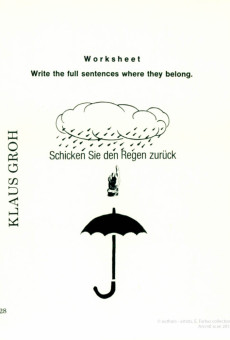 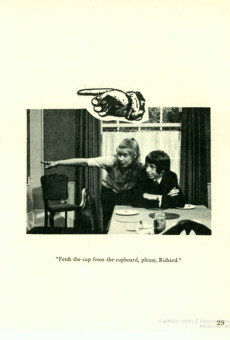 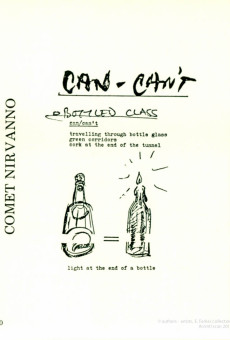 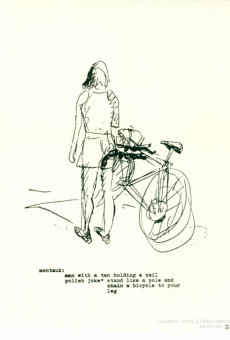 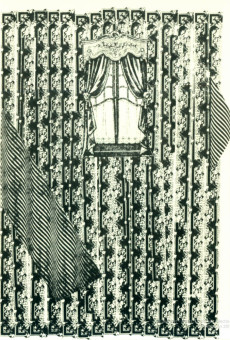