Montréal Insolite was a local guide to nightlife and the underground that may have only been published once or twice. It’s of a family of underground guides that appeared briefly in the 1970s, encouraging tourists and locals to explore the new sex, drug and rock-and-roll post-60s hedonism.

The guide is along the same lines as the Peoples’ Yellow Pages reproduced elsewhere on this site, with a stronger accent on sex and nightlife and less on community resources. A bonus is the plethora of photographs, sadly printed in cheap black and white offset in what was meant to be a very ephemeral publication, likely available in the “adult” sections of newsstands and in adult bookstores.

The wry commentary by the author is a bonus, although despite appearing to be a homosexual himself, the terms and turns of phrase definitely predate any notion of political correctness. There is a strong sense throughout that while Montreal has many charms, its nightlife and red light district is not what it once was due to unspecified then-recent crackdowns by the authorities.

Here is the publication in full in PDF format (8mb): Montréal Insolite, 1974 as well as a gallery of selected images below.

Our efforts at tracking down the author, photographer and publisher were not successful. If you know anything about them or whether they ever managed to publish another edition of Montréal Insolite, please contact us!

Special thanks to Alex Taylor for lending us his copy. 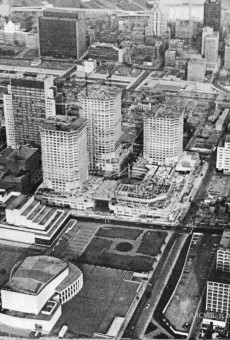 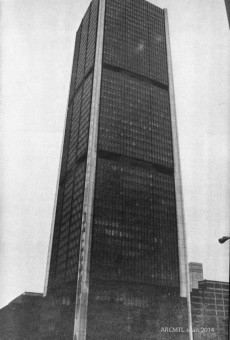 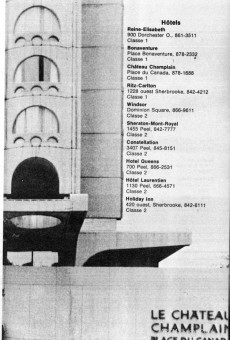 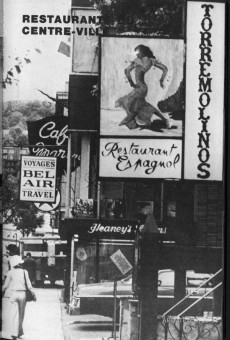 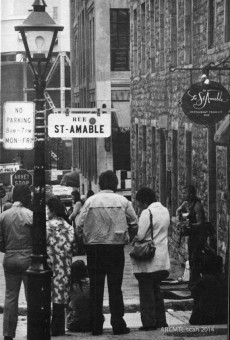 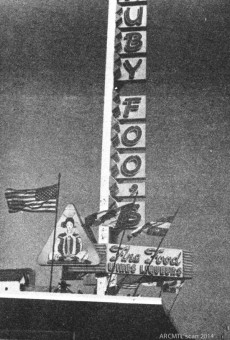 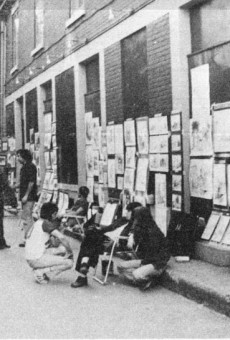 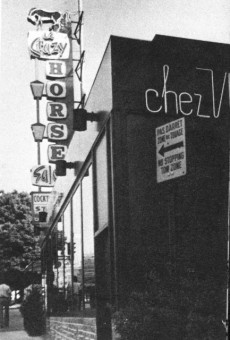 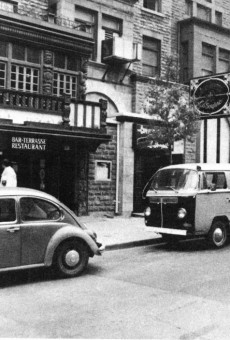 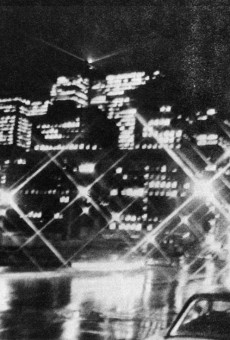 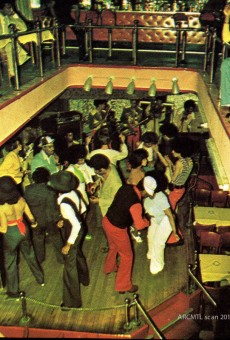 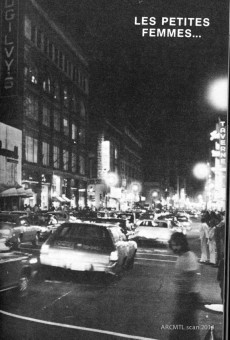 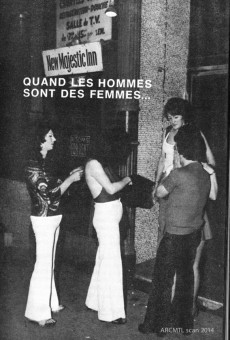 When the men are women 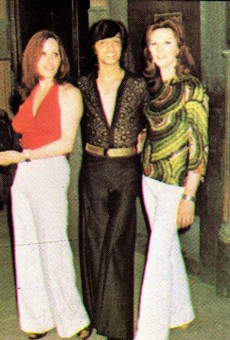 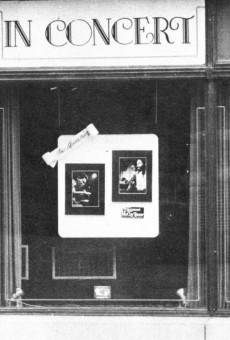 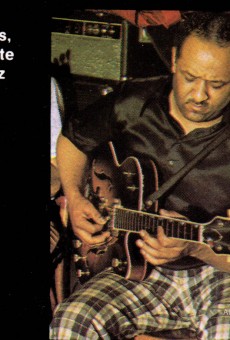 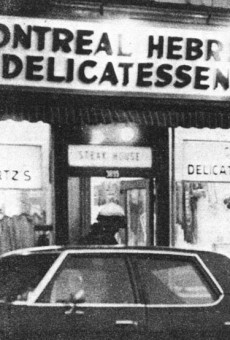 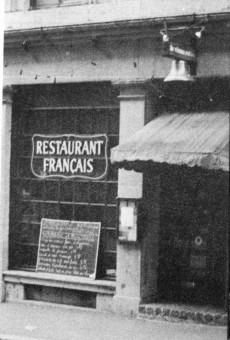 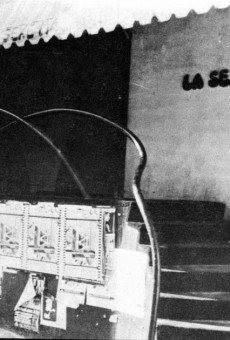 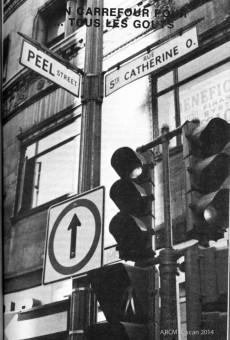 A crossroad for every taste. 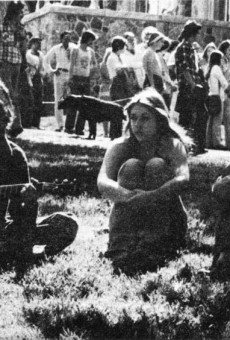 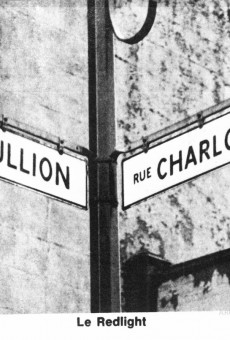 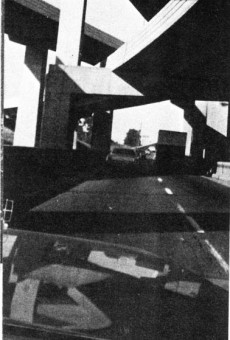 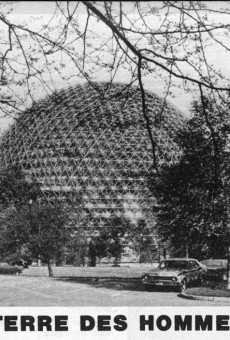