In what we could consider the late post-war area, just a few short years before the sea change that the mid to late 1960s brought to our society and culture, magazines like Exchange were earnestly trying to make sense of an evolving Canada. Notable in this issue are reviews of and poetry by one “young” Leonard Cohen, apparently just four years into his published career and some time before his music career would start. Irving Layton highlights other literary works presented in this issue, while the current affairs content features an exchange by major figures in the debate on Quebec identity and nationalism in the 1950s and 1960s André Laurendeau and Pierre Bourgault, and a piece on the then brand-new federal New Democratic Party (NDP).

Or view selected pages below. 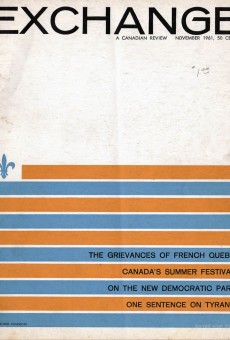 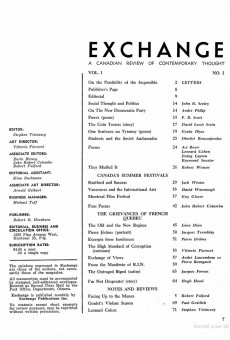 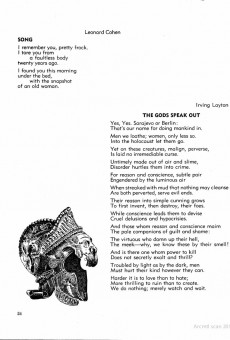 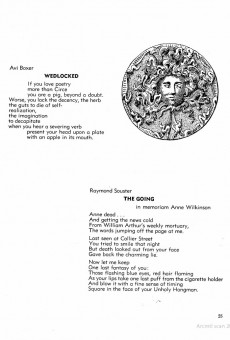 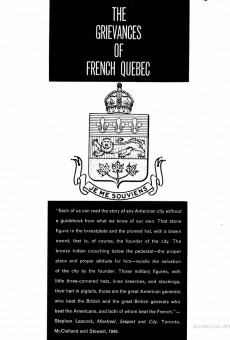 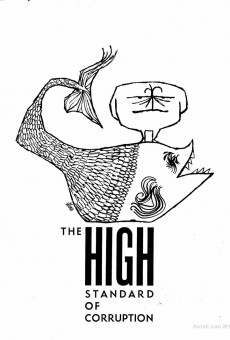 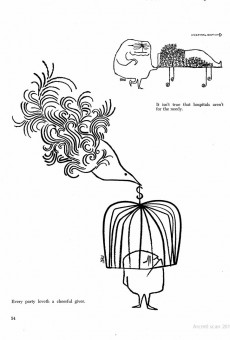 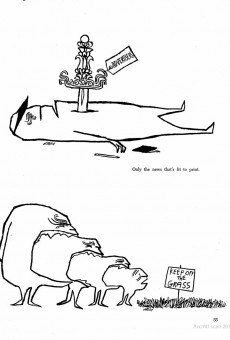 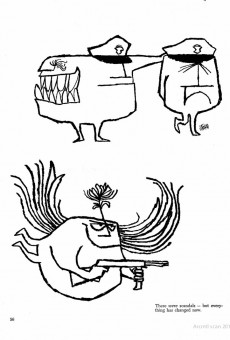 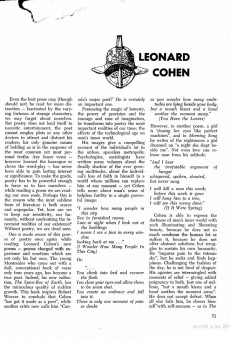 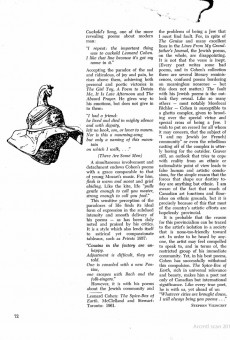 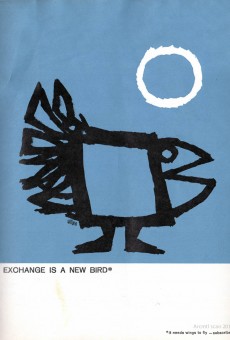